Kyle Eastwood Is a Bassist in Search of His Own Groove 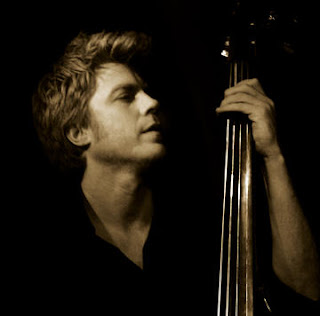 At age 43, double bassist Kyle Eastwood has a foot firmly planted in each of two worlds: jazz performance and film composition. He has written music for such Oscar-winning movies as Million Dollar Baby, directed by his father Clint Eastwood. Yet playing and performing give him the greatest satisfaction. “It’s the most musically fulfilling,” he says. “I love working in the studio and composing, but playing live is the most magic.”...read more

Email ThisBlogThis!Share to TwitterShare to FacebookShare to Pinterest
Labels: Jazz, Kyle Eastwood, Songs From The Chateau