St Pancras International. The name of London's most charismatic railway station is no idle boast. And it isn't just that trains scythe from here to continental Europe at about 200mph. Non, madame – I mean, no siree.

The £200m, 245-bedroom, five-star hotel fronting the station, which was officially opened on Thursday night, has been developed by a team led by Harry Handelsman, founder of the Manhattan Loft Corporation, with the Renaissance chain of hotels owned by Marriott, the company founded by J Willard Marriott in 1927, when this Mormon missionary and his wife opened a root beer stand in Washington DC.
So, it was no great surprise to find the great iron and glass lobbies of the St Pancras Renaissance Hotel resounding to hip-hop, psychedelic and soul sounds conjured by DJ Cassidy, who played at President Barack Obama's inaugural ball in 2009. Earlier in the evening, Jamie Cullum tickled the ivories for the hotel's 2,000 guests....read more 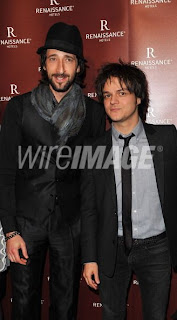 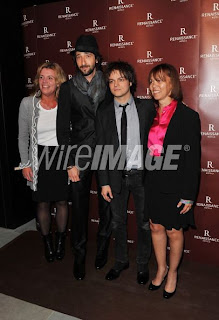 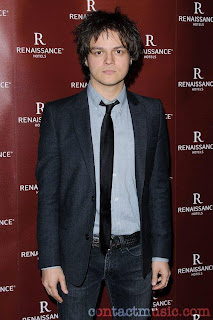 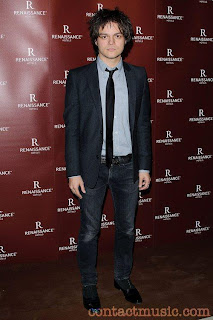 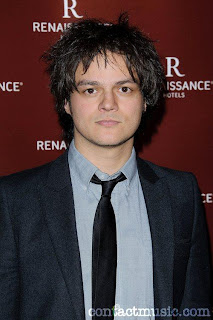