Jamie Cullum took to the stage of the Palais des Festivals in honor of the president of the jury on Wednesday night. Supposedly one of Robert de Niro’s favorite jazz singers, the entertainer shared New York theme singles in a medley that inspired the kick-off evening of one of the most famous film festivals.

The opening performance of Jamie Cullum at Cannes on the 64th Cannes Film Festival had the introduction of the judging panel for the festival and traditional evening dinner. An event that honors the festivities of the film community, the ten day festival shares the art of film with those who attend. With the declared opening of the event, the first film of the festival will be shown featuring Midnight in Paris by the famous director Woody Allen.
Jamie Cullum considered primarily a jazz musician; is known for performances in a wide range of styles. Considered a ‘crossover’ artist he has worked with entertainers like Kylie Minogue, Sugababes, and Will.i.am even though his musical roots are firmly based in jazz.
The Jamie Cullum concertat the 64th Cannes Film Festival was in English, but the audience in attendance understood the passion coming from the performer even if their first language wasn’t English.
Source 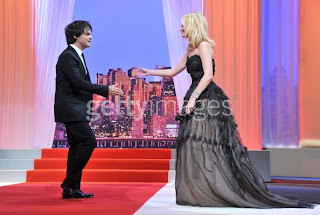 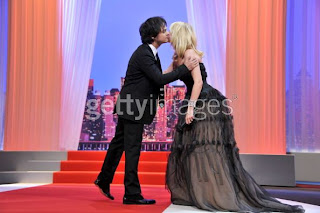 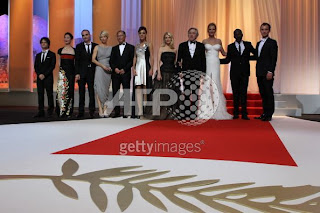 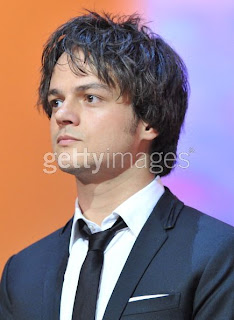 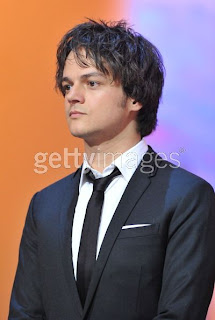