In what appears to be a change to what was previously posted, on tomorrow's Jamie Cullum show, he continues to showcase new music on the show by playing a Julian Lage tune called Margaret, with an introduction from the musician himself explaining what the song means and how it came about. 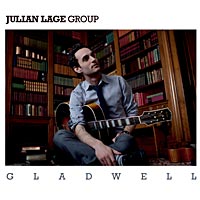 Julian Lage is an American jazz guitarist and composer, formerly a child prodigy, who has performed with the likes of Gary Burton, Pat Metheny, Herbie Hancock, Christian McBride and Gretchen Parlato. He recently released his second album, Gladwell.
Julian's Website
Posted by Unknown at 07:48