[EDIT: Voting is now open! Check the poll on my homepage & register your vote!] 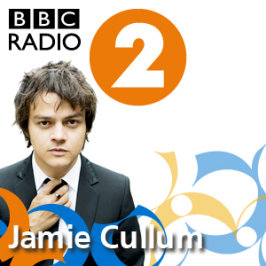 To join in the fun, please nominate your favourite Jamie Cullum Radio 2 show so far!  You might pick one of the specials with Dave Brubeck or Clint Eastwood. Maybe you enjoyed the Polar Bear one or Sergio Mendes. Remind yourself of all the shows since April 2010 below.
You can nominate your favourite JC show by leaving a comment here, send me a tweet @jamiecullumfans or email me.


Nominations close on June 16 and voting will then commence. The show that receives the most votes will be announced on 2DAY June 22nd.