We can safely say that Jamie Cullum is indeed jazz royalty! He's played royal palaces and stately homes aplenty throughout his career. This week takes him to not one, but two Spanish castles! 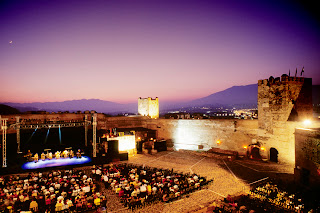 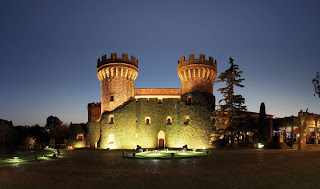