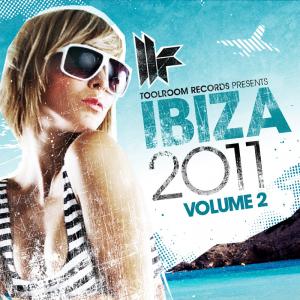 New track by Ben is included on this compilation, due for release on August 21st
Sunhatch & Matters 'Live Without U'
Other Ben news:
Ben has been out on tour with Jamie this week in Scandinavia.
Here he is singing 'These Are The Days' in Denmark on August 12th:
Ben tweeted this photo from yesterday's show in Sweden.
On Bank Holiday Monday August 29th, Ben and Karl (K - Gee) Gordon present
Carnival Smash Up
at The Regent, Kensal Green, London
7:30pm - 3am.
£5 Advanced ticket sales only. Tickets must be collected from The Regent before Monday 29th August.
The Regent
Here are tasters of recent songs:
Come Alive
Get Out
My Stupid Heart
Follow Ben Cullum and Ben Cullum Fans on Twitter!
www.bencullum.com
Posted by Unknown at 11:36