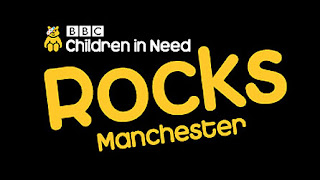 Jamie Cullum will be taking part in this year's Children in Need concert.


He will apparently be joining Hugh Laurie on his track 'Hallelujah, I Love Her So.'


The proceeds from this single by Laurie will go to the Children in Need appeal.


Here are the details about the show:


BBC Children in Need is excited to announce that Gary Barlow will be once again bring some of the biggest and best names from the music industry together in a one-off concert that will help change young lives across the UK.


The concert will take place on Thursday November 17th at Manchester's MEN arena.


It will be broadcast on BBC1 between 8 and 10pm and simulcast on Radio 1.


The world-class line-up being assembled so far includes: