Jamie on Titanic: A Commemoration in Music & Film

The programme 'Titanic: A Commemoration in Music and Film is now available to view on BBC iPlayer here 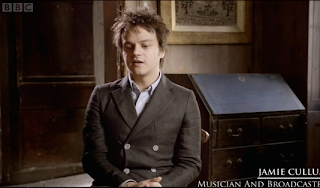 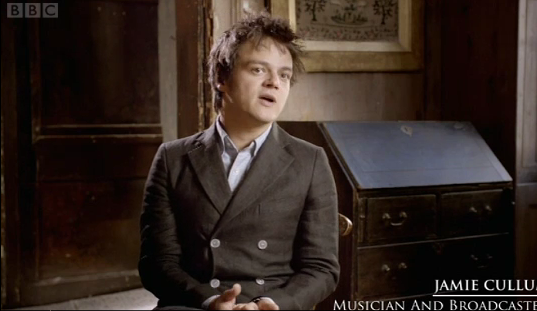 Here's the transcript of Jamie's parts in the film:

The first class passengers aboard the Titanic would have expected a huge range of music. At the time, the things that were popular were musical numbers, light opera, ragtime, which is an early form of jazz) so the musicians had to know a huge amount of music.

500 musicians from many different orchestras all arrived to play at the Royal Albert Hall for this. They had an extraordinary array of conductors, Elgar was one of the conductors and the proceeds from that concert was to help families to deal with their loss. 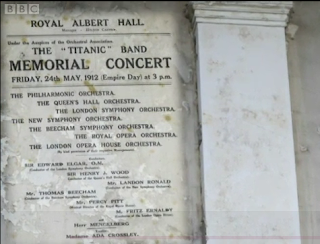