On next week's show, Jamie plays a gem he recently discovered in the BBC archives, featuring James Moody on the flute at London's Poplar Town Hall back in November 1967.
James Moody performs Yesterdays in a concert that featured an all-star line-up of jazz artists including Dizzy Gillespie on trumpet, Zoot Sims on tenor saxophone, Bob Cranshaw on bass, Clark Terry on flugelhorn and Louis Belson on drums. 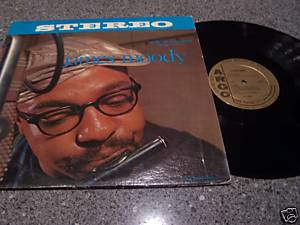