In a week when all eyes are on the UK for the Diamond Jubilee, things just don't let up here! With a super new Cullum song all over Spanish TV and a whole show dedicated to Jamie, this man is surely proving himself to be a national treasure. Join me in this weekly recap of events... 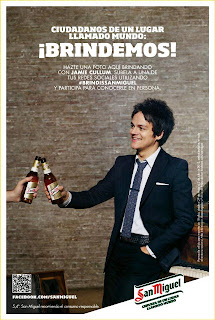 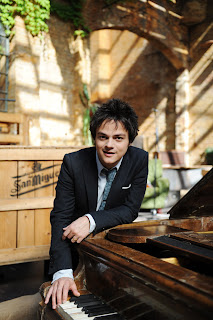