Rise: Eyes of a Blue Dog

Here's something you need to investigate further! 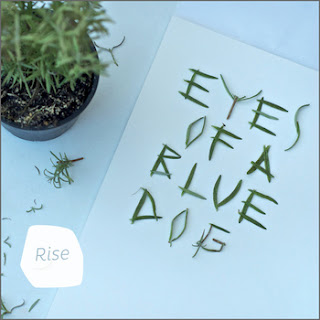 Eyes of a Blue Dog is a brand new project from musician/composer Rory Simmons (trumpet/guitar/vocals in Jamie's band) along with Norwegian drummer/producer Terje Evensen and vocalist Elisabeth Nygaard.

The lead single Rise from the album of the same name is released today.


You may be familiar with Rory's project Fringe Magnetic and the last album Twistic featured the captivating vocals of Norwegian Elisabeth Nygaard. Read the BBC and Guardian reviews of Twistic. Jamie Cullum also guested on the album duetting with Elisabeth. Watch a live performance of that track (below)