Friday Roundup: Are You Ready?

We are at sniffing distance of the touchline! Yes, THE news we've been waiting for, with those all-important release details for that hot new album from Jamie Cullum, is about to be broken. Jamie is doing a great job keeping us on our toes with regular tweets and photos, this one being the latest. Even JC HQ is dusting off the cobwebs in readiness for the promo craziness that is about to get underway. So are you ready Jamie Cullum fans? Don't underestimate the power of fans and social networking. We really can make a difference by showing our support of our favourite UK jazz artist of the last decade!

So this week, to warm us up, we've been treated to not just one but two new projects from Jamie, interestingly both advertising products - a piano and a car! 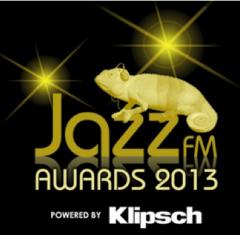